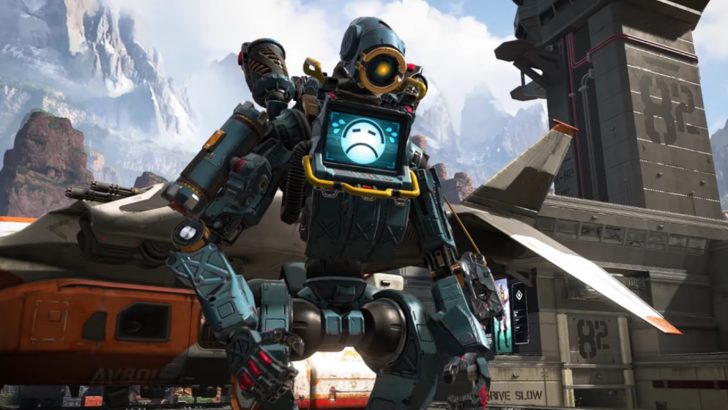 To coincide with its official announcement, Respawn has shared exactly what players will receive for their 1000 Apex Coins. However, a chunk of the community has taken to Reddit to complain that the pass seems dull and uninteresting – instead of more traditional cosmetic items and high tier, whacky new content.

One Redditor, LockoutFFA, even went as far as to say the Battle Pass “went from ‘Very Hyped’ to “Might Not Buy”, sharing that they felt as if Respawn only had “one person in their creative department, just barely holding it together”. Another, xHomicidev, commented saying that while they “mostly hate getting on the criticize band wagon (…) I have to agree that these rewards are supremely underwhelming.”

Since the reveal, Respawn has released a blog post to try and explain its choice behind the Battle Pass. “Season 1 is about keeping it focused and allowing players to earn a lot of rewards at a great value” it reads, pointing out that if players use the battle pass’s progression bonus to reach level 97, they’ll have accrued back the cost of a Battle Pass purchase as in-game credit.

Season One of Battle Pass is set to be a gentle introduction to what Respawn is planning to be a “long road of improvements, updates and tweaks”, assuring fans of its ‘cool ideas in the works’.

There is an obvious parallel to be drawn here with Fortnite, in which its original battle pass received some lacklustre reception from fans. Now in Fortnite’s Season 8 however, the passes just keep getting whackier, and there’s hope for the Apex Legends community yet.